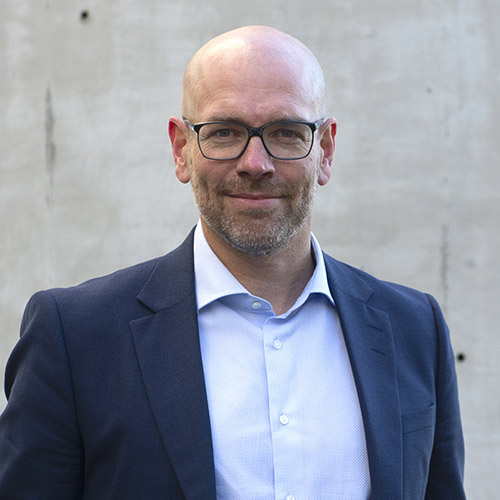 Charts the strategic and tactical direction of UNIDIR, raises funds and manages the Institute's staff.

He has managed large-scale research projects and held multiple posts in academia, including as Visiting Professor for the University of Vienna (2017), Distinguished Guest Professor for the Institute for International Peace and Armed Conflict in Bochum (2016), and Visiting Fellow for the German Institute for International and Security Affairs in Berlin (2016). He was a Professor of Public International and European Law at the University of Potsdam (2011-2013) and Research Project Director for the Collaborative Research Center at the Freie Universität Berlin (2014-2017).

Dr. Geiss holds a Ph.D. in law from the University of Kiel and obtained an LL.M. in international legal studies from the New York University. 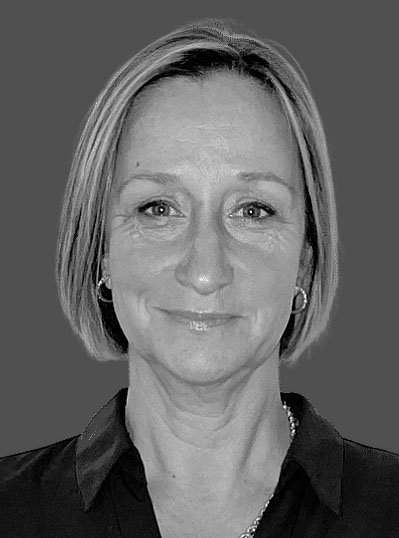 Dr. Cécile Aptel is Deputy Director of UNIDIR. She has over 20 years’ experience in international affairs, working for several UN entities, universities and NGOs on legal, policy, international security and humanitarian issues. She has built and managed diverse international teams in multicultural environments, ensuring accountability and a high level of performance.

Prior to joining UNIDIR, she served as a Chief in the UN Human Rights Office, and before that as Director and Acting Under-Secretary General at the International Federation of the Red Cross and Red Crescent.

She has helped set-up various new entities, notably the UN Mechanism on Syria (IIIM), and led several international investigations, including in Lebanon (IIIC), the UN Office of Internal Oversight, and the UN Tribunals for the former Yugoslavia and Rwanda. She has been a consultant for UNICEF, the UN Office on Drugs and Crimes, and the International Center for Transitional Justice. She was awarded the 2010 Jennings Randolph Senior Fellowship by the United States Institute of Peace.

Dr. Aptel holds a Ph.D. in law from the University of Geneva and master’s degrees from the College of Europe and Trinity College Dublin. She is also a professor of international law and recognised for her expertise in international humanitarian law, criminal law, transitional justice, and human rights, notably child rights. She has authored over 30 publications and taught at the Fletcher School, Pretoria, and Harvard. She is fluent in French and English. 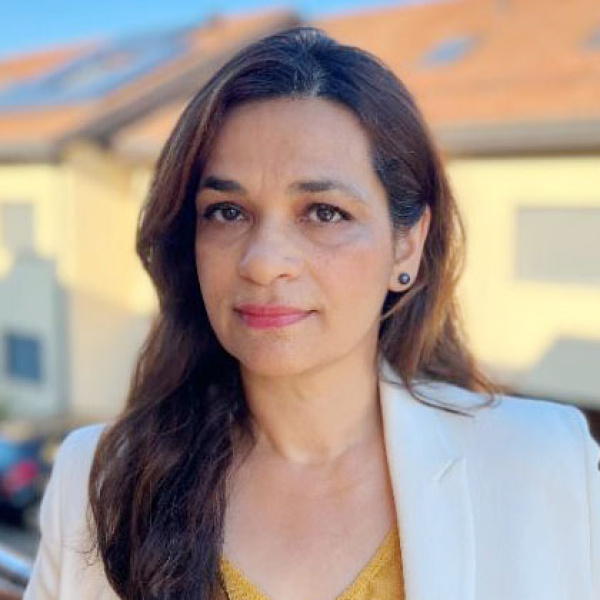 Maliha is UNIDIR’s Executive Officer. Her responsibilities include management and oversight of UNIDIR’s Finance, Budget and Administration (FBA) and Communications units. She also oversees the management of UNIDIR’s resource mobilization strategy and support to governance structures. Maliha joined UNIDIR in 2020 to lead the FBA team, which covers budget and finance, human resources and procurement.

Prior to joining UNIDIR, Maliha served as Finance and Budget Officer with the UN Resident Coordinator System based in New York and before that with the Budget and Finance Section of the UN Office for Coordination of Humanitarian Affairs, in both Geneva and New York.

Maliha has an MBA from the Institute of Business Administration, University of Karachi, and a Chartered Professional Accountant (CPA) designation from CPA Ontario, Canada. Maliha’s areas of expertise include management, budget and finance.