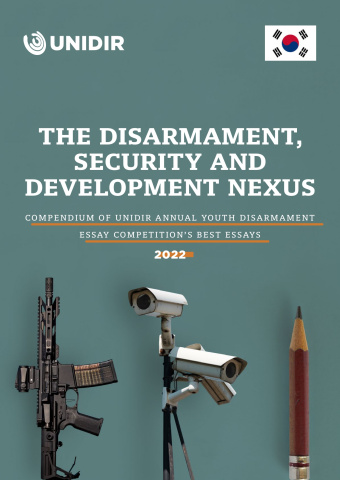 The number of submissions received and the diversity of participants sharing their perspectives and insights speak to the success of this year’s Global Youth Disarmament Essay competition, with 121 essays from participants of 38 different nationalities. This publication presents the top five essays, as selected by a panel of international experts and UNIDIR staff. It showcases the next generation’s views on disarmament, security, and development at the local, national, regional, and global levels.