Publication
Analysis of States' Views on an Arms Trade Treaty 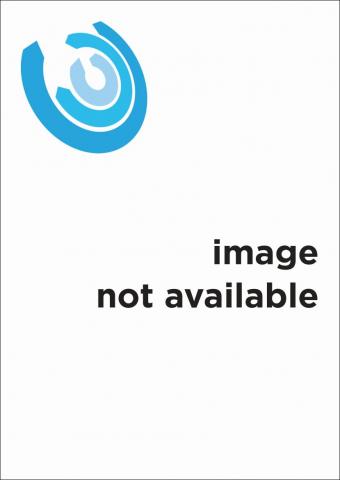 Analysis of States' Views on an Arms Trade Treaty

UNIDIR has undertaken a study involving an analysis of states' views on an arms trade treaty (ATT) submitted to the Secretary-General during the consultation process that took place during 2007 following the adoption of Resolution A/RES/61/89, Towards an arms trade treaty: establishing common international standards for the import, export and transfer of conventional arms (the ATT Resolution). The study involved a review of states' views and the preparation of a statistical analysis of the elements suggested by states for inclusion in an ATT. The first part of the study, the results of which are contained in this report, provides a statistical analysis of states' views and identifies the central ideas and dominant themes.

UNIDIR's study will allow Member States and experts to compare the information and proposals contained in submitted views across themes, states and regions. UNIDIR's analysis will advance discussions on an ATT through identification of areas of consensus and divergence, as well as underdeveloped areas.

It is hoped that this report will be a valuable resource for governments, non-governmental organizations and academics in helping to understand why and how discussions on an ATT have evolved, what the central issues and obstacles are, and what its scope could and should look like based on the views submitted by states to the Secretary-General.

Analysis of States' Views on an Arms Trade Treaty