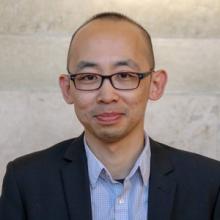 Wilfred is Lead Researcher in the WMD Programme at UNIDIR. He has published on topics such as nuclear risk reduction, sanctions, and disarmament. He is the author of Regional Pathways to Nuclear Nonproliferation (University of Georgia Press, 2018). Wilfred was previously a JSPS–UNU Postdoctoral Fellow with the UNU Centre for Policy Research, and a Stanton Nuclear Security Fellow at the Belfer Center at Harvard Kennedy School. He holds a PhD in political science from the University of California, Irvine.