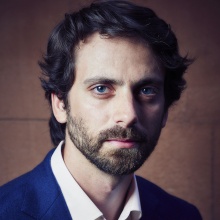 Arthur is an Associate Researcher with the Security and Technology Programme at UNIDIR. He is a founder of the Center for the Study of the Drone at Bard College, where he was co-director from 2012-2020, and currently serves as a Senior Fellow at the Carnegie Council for Ethics in International Affairs. He has written widely for popular and academic media about unmanned systems, AI, and other emerging security and surveillance technologies. His first book, Eyes in the Sky: The Secret Rise of Gorgon Stare and How It Will Watch Us All, was published by Houghton Mifflin Harcourt in 2019. Arthur speaks English and Spanish.