< Back to Gender and Disarmament

Control Arms is a campaign jointly run by over 100 organisations. Active since 2003, Control Arms advocates for greater control in the international arms trade.

The International Gender Champions Disarmament Impact Group is an expert forum that seeks to promote dialogue, shared knowledge and the pursuit of concrete opportunities to advance gender-responsive action within disarmament processes. The Disarmament Impact group is co-chaired by the Ambassadors of Ireland, Namibia, the Philippines, and the Director of UNIDIR.

The Geneva International Centre for Humanitarian Demining (GICHD) works toward reducing risks to communities stemming from explosive ordnance, with particular focus on mines, cluster munitions, other explosive remnants of war and ammunition storages. The Gender and Mine Action Programme (GMAP) is a programme of the GICHD that strives for and contributes to increase the effectiveness of mine action activities through the inclusion of a gender and diversity perspective in policy making, programming and implementation. 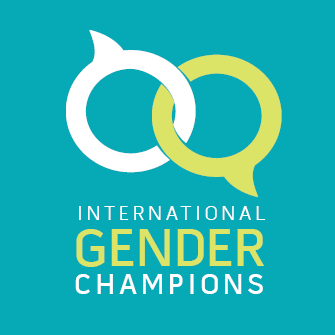 The International Gender Champions is a leadership network that brings together female and male decision-makers with the aim to break down gender barriers. The network was launched at the Palais des Nations in Geneva, July 2015. Currently, the members number over 250 active Champions and 160 alumni who are the heads of Permanent Missions, International Organizations, and Civil Society Organizations.

Established in January 1998, the UN Office for Disarmament Affairs (UNODA) supports multilateral efforts aimed at achieving the ultimate goal of general and complete disarmament under strict and effective international control. Since May 2017, UNODA is led by Under-Secretary-General (USG) and High Representative (HR) Izumi Nakamitsu. UNODA strives to ensure that gender is mainstreamed throughout its disarmament work, including through projects, fellowships and data collection. Further, UNODA, together with UNIDIR, supports the implementation of the Secretary-General’s Disarmament Agenda, including Actions 36 and 37 that focus on the full and equal participation of women in disarmament bodies and decision-making processes.

UN Women is the United Nations entity dedicated to gender equality and the empowerment of women. A global champion for women and girls, UN Women was established to accelerate progress on meeting their needs worldwide. One of UN Women’s strategic priorities is that women and girls contribute to and have greater influence in building sustainable peace and resilience, and benefit equally from the prevention of natural disasters and conflicts and humanitarian action. 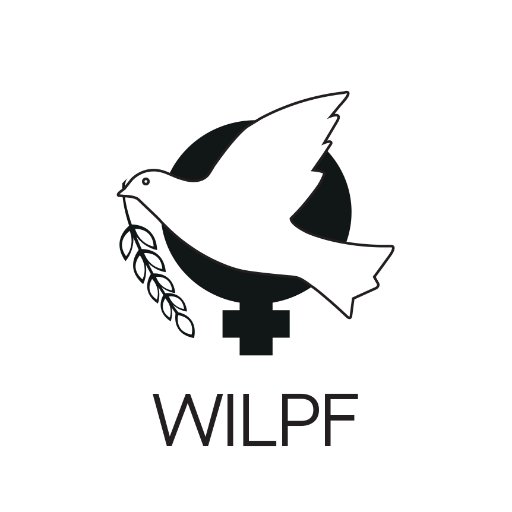 Founded in 1915, Women’s International League for Peace and Freedom (WILPF) is the oldest women's peace organisation in the world. WILPF works to bring together women of different political views and philosophical and religious backgrounds determined to study and make known the cause of war and work for a permanent peace. 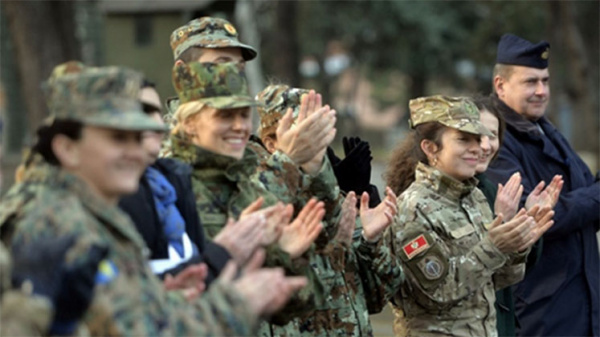 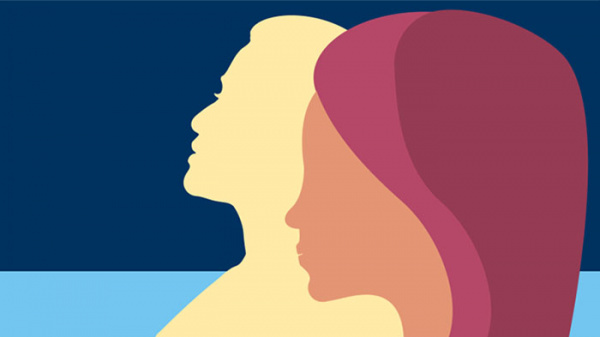 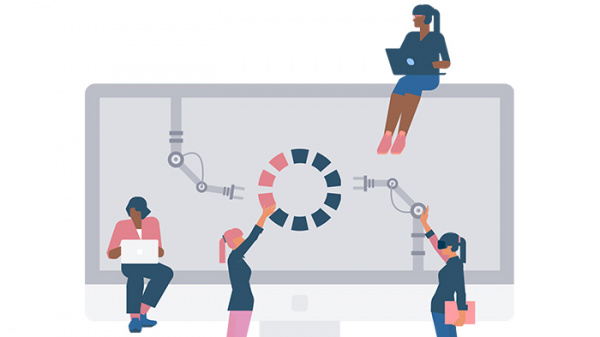 System Update: Towards a Women, Peace and Cybersecurity Agenda 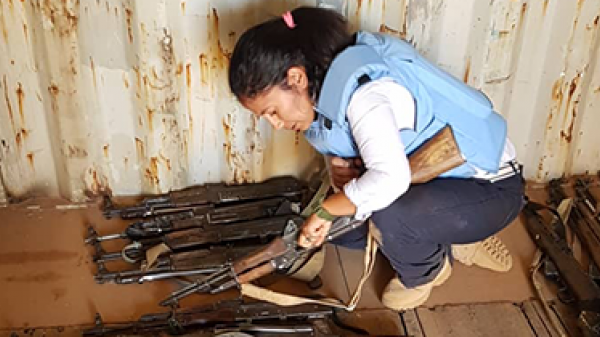